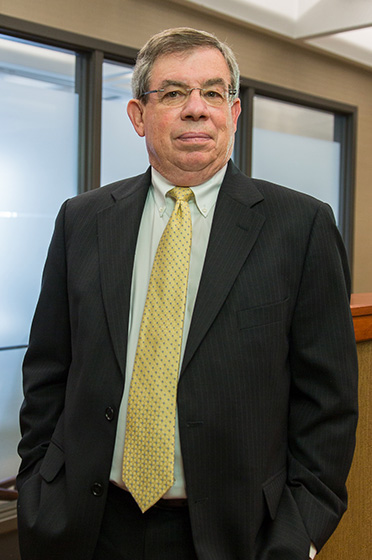 He served ten years as attorney to the Delaware State Senate, having held the position of senior attorney to the majority caucus. He has served as City Solicitor to the City of Harrington, Town of Bowers, and Town of Frederica. Prior to entering private practice, he served as Deputy Attorney General, Criminal Division, State of Delaware.