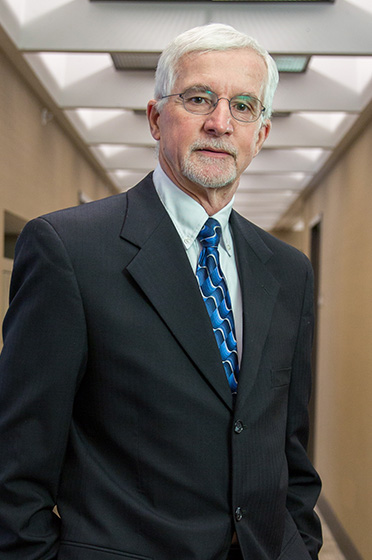 WILLIAM A. DENMAN, a Director at the firm, joined Parkowski, Guerke & Swayze, P.A. in May 2002, concentrating his practice in real estate, land use, administrative law, and government relations. He practices in all courts of the State of Delaware, and has represented various administrative agencies, including the Delaware Agricultural Lands Preservation Foundation.

Prior to joining Parkowski, Guerke & Swayze, Mr. Denman was an attorney for Schmittinger & Rodriguez, concentrating his practice in litigation and environmental law.