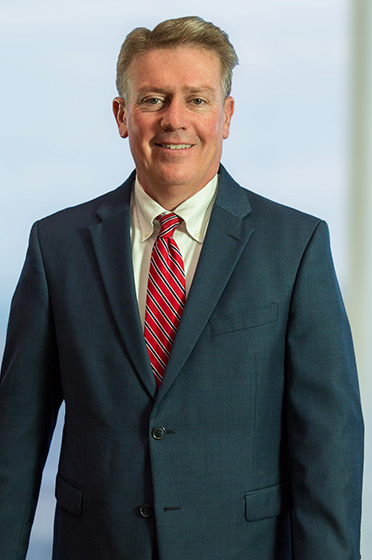 Mr. Dunkle frequently lectures on Delaware land use law, and has lead seminars on Land Use and Zoning for the National Business Institute. He has also published several articles in that practice area, including “Aesop on Annexation” published in Delaware Lawyer.

Mr. Dunkle graduated with distinction from the University of Virginia in 1982, received his J.D. from Emory University School of Law in 1985, and is admitted to practice law in Delaware, Virginia, Georgia, and Pennsylvania.

← William A. Denman I. Barry Guerke →