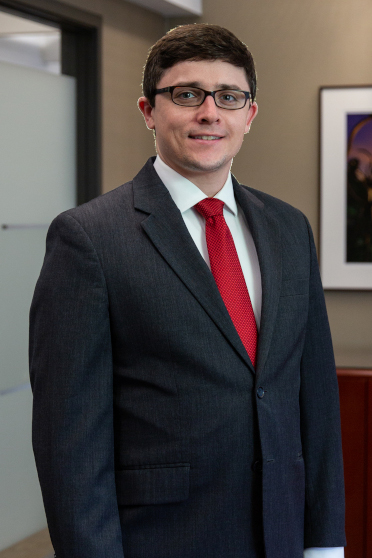 KYLE F. DUNKLE joined Parkowski, Guerke & Swayze, P.A. as an Associate in 2018. His practice concentrates on commercial and administrative litigation, including breach of contract matters and mechanics liens, as well as advising parties on environmental regulations.

Mr. Dunkle practices in all courts in the State of Delaware, and has argued before the Delaware Supreme Court sitting en banc on behalf of homeowners to challenge the scope of a city’s authority to deny a homeowner a variance to improve their property.